Zaituna aka Euridice Kala (Maputo, 1987) is an artist currently based in Paris. She was trained as a photographer at the Market Photo Workshop, Johannesburg.

Kala employs her personal narratives and further delves into her interests, which includes her life in Johannesburg, having been a married woman and being feminist- such narratives, take place in the spaces of arrival, encounter and departure.
She works with various mediums to achieve the finality of her ideas, from performance, video, sculptural-lyrics, installations and photography.

Kala was a finalist of the 7th edition of the Prize Contemporary Talents at the Fondation François Schneider in 2018, received a Fellowship by the University of Cape Town to continue to work on the research of her project Sea (e) Scapes 2015-2018 and grant by the Swiss AntFund from Prohelvetia.


Kala has been awarded several residencies, most recently at the Maison des Arts George & Claude Pompidou, Cajarc (2018), Centro Cultural Português Maputo (2016) and at Hangar, Lisbon (2016). She was a founding member of PAN!C, a platform for independent contemporary art spaces on the African Continent. And is the founder of the entity e.a.st (Ephemeral Archival Station) a laboratory for artistic research practice. 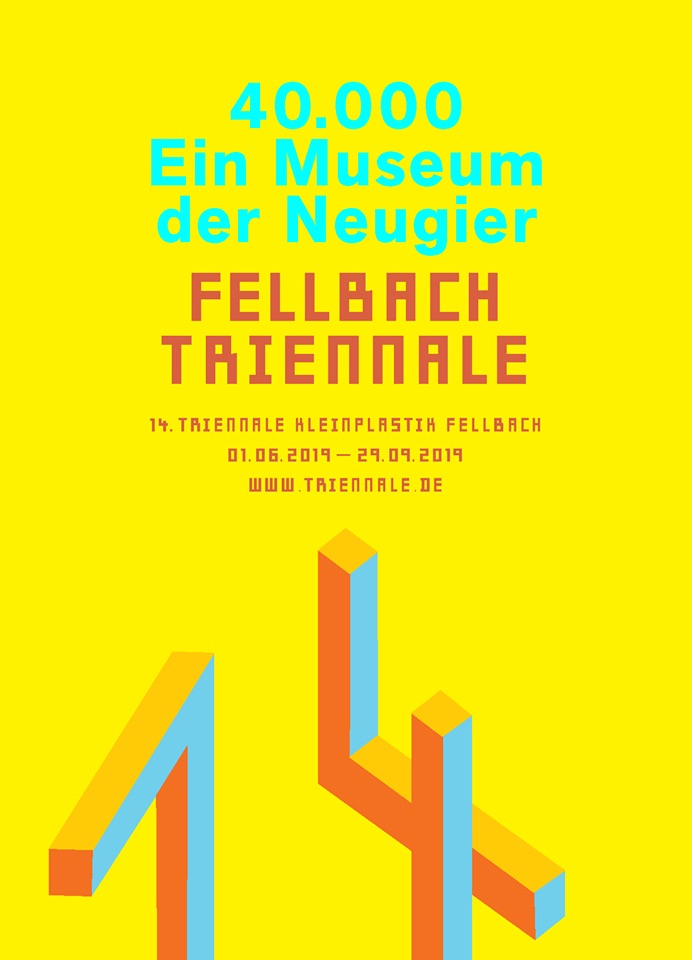 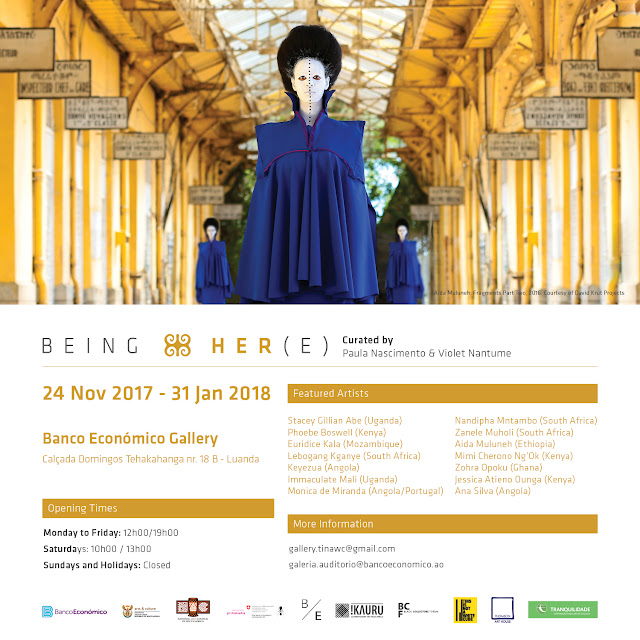